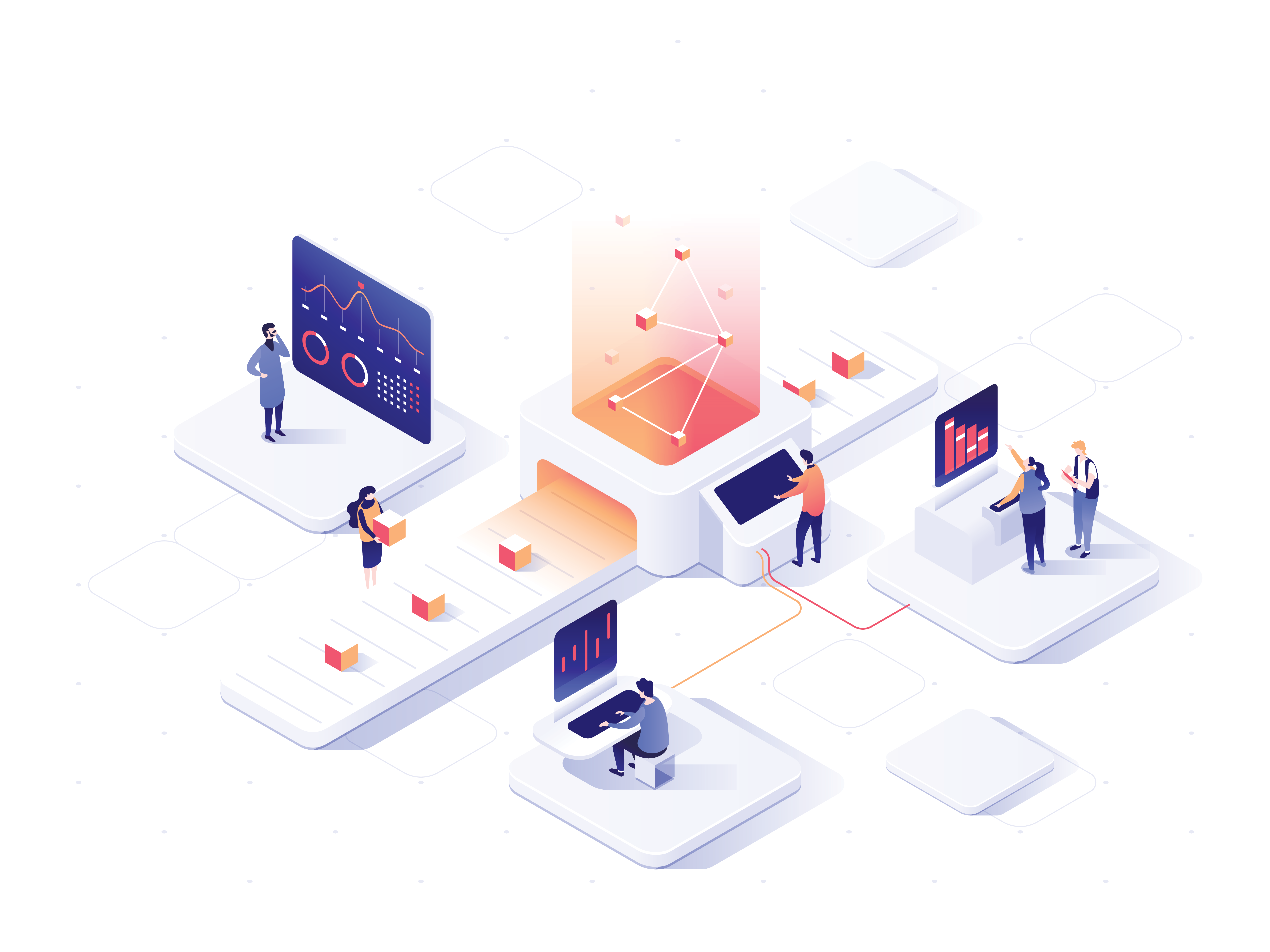 With Ceramic's permissionless data streaming network, you can store streams of information and ever-changing files directly on the decentralized web – and share updates with anyone in the world.

Reference content by a persistent ID instead of changing IPFS hashes

Write custom functions to process updates to your stream's state

Make your streams available over a global peer-to-peer network

Query, sync, or subscribe to any stream using standard APIs

Backup the contents of your stream to IPFS, Filecoin, or Amazon S3

See how it works

Applications connect to Ceramic’s decentralized data network via an open API to store, modify, and retrieve data. All data that exists on the network can easily be reused or repurposed within other applications, creating a network of connected applications running on composable data.

Ceramic's decentralized data network has all the features and tools you need to build powerful applications with composable Web3 data. 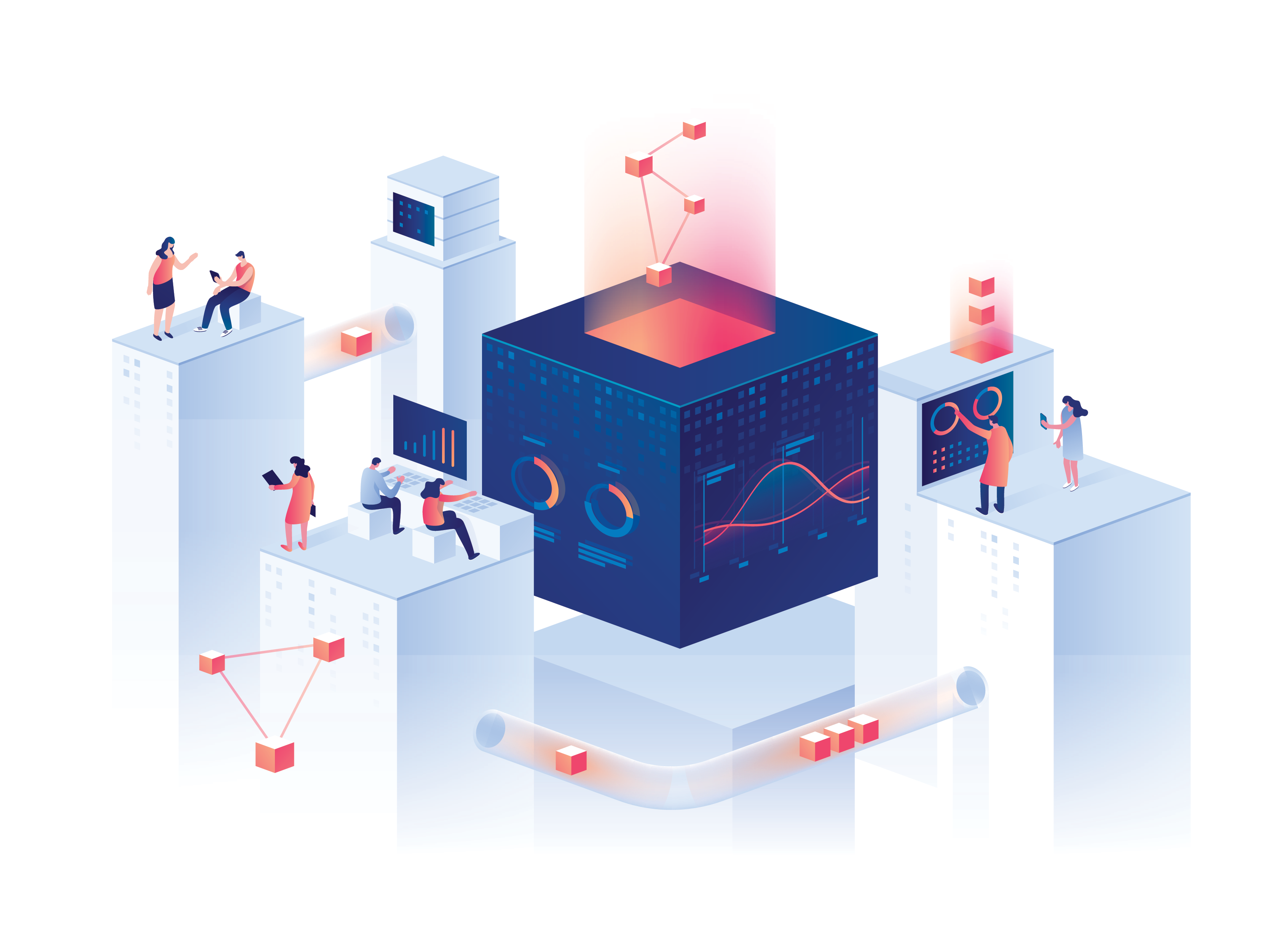 Build apps with interoperable, user-controlled data storage. DID DataStore supports DIDs for cross-chain IDs, streams for storage, and hubs for linking streams to a user. Identities are based on W3C standards and can be used with wallets from many different blockchains and Web3 platforms.

Store and host all of your user data or application data in streams to eliminate centralized database servers, blockchains, or local storage. Streams are a backend replacement for storing user-generated content, user activity and history, application data and state, and much more.

See what others are building on Ceramic.

RabbitHole uses IDX to link multiple Web3 wallets and Web2 accounts to a unified DID. After calculating an aggregate reputation score, they store this verifiable credential in the user's identity so it's usable on any Web3 application.

MetaGame uses IDX, Ceramic's identity protocol, to store profile data for Ethereum users that can be consumed, added to, or extended by any app in the Web3 metaverse.

BoardRoom stores proposals, comments, votes, and other user-generated content for their governance application. Since switching to Ceramic they've been able to boost engagement, increase trust in governance, and remove their backend.

ArcX uses streams to store mutable JSON documents, similar to a NoSQL document store. For their application, it was important that the documents were mutable, verifiable, and decentralized.

GeoWeb needed a simple and trustless way to store editable NFT data that could only be updated by the asset's current owner. Ceramic's streams and NFT DID method were the perfect fit.

Developers on the Daemon.Land platform use Ceramic and IDX to store user data, which makes it easy for users and their data to freely travel between different apps built with Daemon.Land.

Start developing applications and services with Ceramic in less than 5 minutes.

Chat with a fast-growing community of more than 5,000 Web3 devs and innovators.